🦇 | Catch up on all things Funkoween before it's too late! 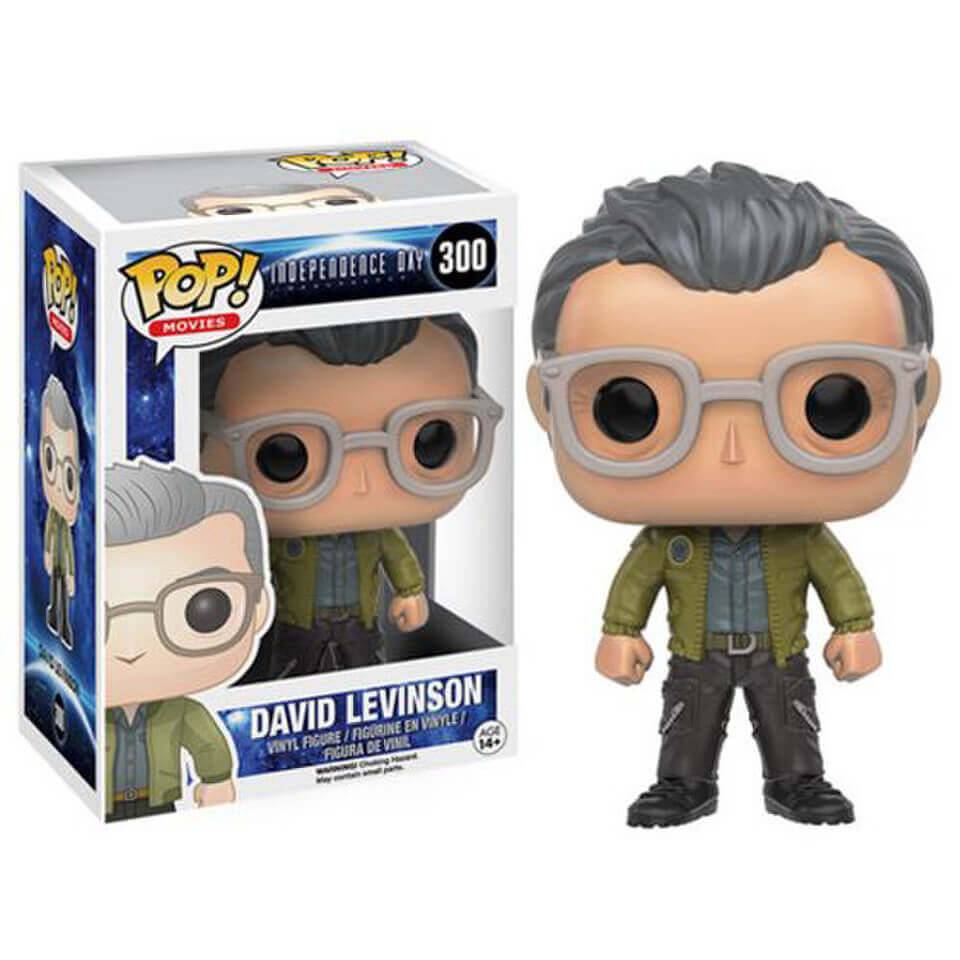 This product is now Vaulted and is no longer produced by Funko. It is therefore unlikely that we will be getting it back in stock.