🌟 | NEW: OBI-WAN KENOBI IS HERE! Get ready for the new series with this Pop! drop! 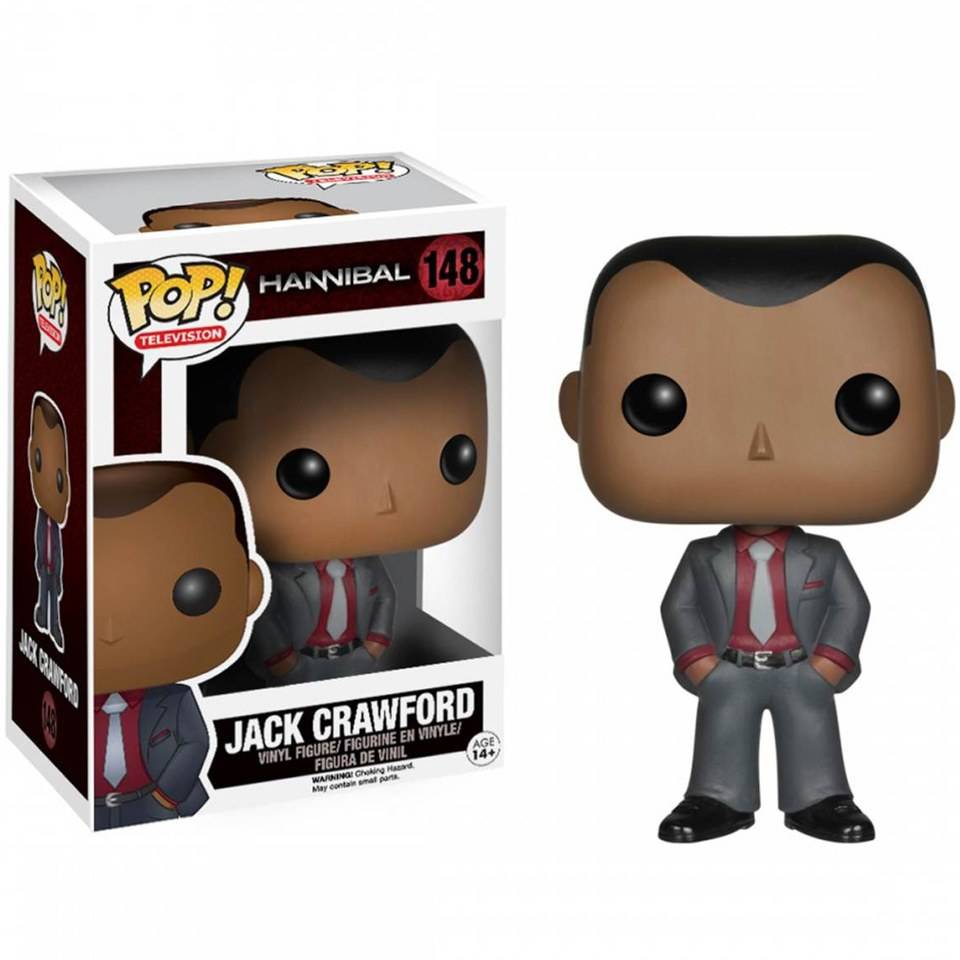 Hannibal is an American psychological thriller-horror television series developed by Bryan Fuller for NBC. The series is based on characters and elements appearing in the novel Red Dragon by Thomas Harris and focuses on the budding relationship between FBI special investigator Will Graham and Dr. Hannibal Lecter, a forensic psychiatrist destined to become Graham's most cunning enemy.
Franchise:
Hannibal
Character Series:
Hannibal
Pop! Number:
148
Character:
Jack Crawford
Brand:
Pop! Vinyl